The beginning of the history of Peugeot

14-сен, 11;19 admin 1985
Peugeot's roots go back to the manufacture of the Peugeot family, which owned several factories in Valantinier in the 1700s. The official date of birth of the Peugeot brand is considered to be 1810, but at the very beginning of its life, the company, of course, was not engaged in cars at all.

In the 1840s, Peugeot produced coffee grinders for half a ground spice and salt. Even then, Emile Peugeot patented his inventions, which were considered the best in their niche. In 1882, the company switched to bicycle production. The Le Grand Bi model was highly appreciated by the public of that time.

Mass production of cars began at Peugeot around 1926, although at the beginning of the last century the company was famous for the production of carpentry tools. The first car was presented to the public in 1889, and the total circulation of the series was only 4 copies. 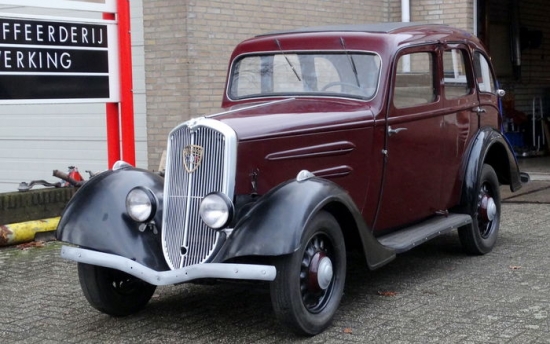 In 1929, the Peugeot 201 became a novelty. It was the most affordable car on the French market. In the 30s, the company developed an active dealer network throughout Europe, and gradually began to acquire the status of a global player.http://fiatforum.lv/http://fiatforum.lv/
Like the article? Like it or tell your friends!