14-сен, 11;12 admin 1984
The famous automobile brand Peugeot belongs to one of the largest car manufacturers in France and is part of the PSA (Peugeot-Citroen) group. According to market research carried out in 2007, the concern was the second largest car produced in Europe.

The company was founded in 1810 and since then it has produced a wide variety of products. However, the main production profile of the concern, from the beginning of the 20th century to the present day, is made up of passenger cars. In addition, Peugeot successfully produces bicycles, mopeds and scooters. The company has recently been actively developing vans, crossovers and other popular vehicle models.

The annual turnover of the company is about 75 billion euros, of which about 10 billion are the net profit of the group. Despite the colossal revenues, things have not been going very well in recent years, so the Peugeot management is actively correcting the situation with credit funds. 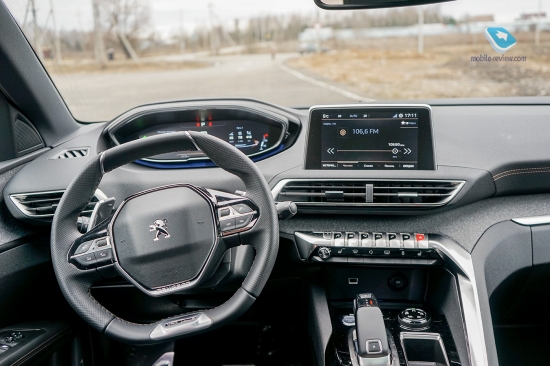 Recently it became known that the PSA group will enter into a production alliance that will help strengthen the business of all its member companies, including Peugeot. At the moment, the manufacturer is betting on technologies for unmanned vehicles and electric vehicles.http://fiatforum.lv/http://fiatforum.lv/
Like the article? Like it or tell your friends!