14-сен, 11;16 admin 1963
Back in 2009, Jean-Marc Gal took over as CEO of Peugeot. It is this responsible and talented leader who has in many ways contributed to the significant growth of the concern, which we have seen in recent years. The company not only continued its existence in the competitive market of European automakers, but also received a second wind.

Before joining Peugeot, Jean-Marc worked for the best companies in neighboring Germany for many years. The future head of the concern held leading positions in companies such as BMW and Mercedes-Benz, as well as overseas General Motors.

With the arrival of Galya, major reforms took place in the company, and the concern embarked on the path of large-scale expansion into new markets. During the years of Jean's reign, the globalization of production continued, the efficiency of the assembly lines improved in many ways, and the quality of the products sold also increased. In addition, Peugeot has successfully entered the Asian, African and Latin American markets with new vehicle models. 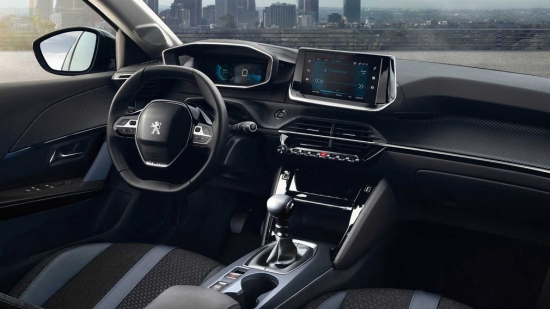 The company was again divided into many internal departments, each of which is responsible for its own area of activity. This approach helped to achieve commercial results and contributed to the significant advancement of the concern in the market.http://fiatforum.lv/http://fiatforum.lv/
Like the article? Like it or tell your friends!