14-сен, 10;02 admin 11 178
A beautiful sedan with an aerodynamic body kit and an impressive front bumper, the Peugeot 508 PSE was released and safely reached mass production. Once a concept, the 508 Peugeot Sport Engineered is now available in hybrid format and makes a successful debut at the Geneva Motor Show, where it catches rapturous glances from interested journalists.

The power plant output of the show car is about 400 hp. At the same time, a 1.6-liter PureTech turbo four will work in conjunction with an electric motor. As a gearbox, an automated eight-speed Aisin gearbox is used. The car has a full drive.

It must be admitted that already from the first photos that appeared on social networks, it was clear that Peugeot was preparing a "hot" thing for release. The aggressive features of the lightweight carbon fiber body and impressive wheels literally cried out to the attention of the group's audience.

The car's interior also makes an impression. A rather gloomy finish with poisonous acidic shades of the panel evokes truly conflicting emotions. However, the bright and catchy appearance is clearly designed for the appropriate audience. 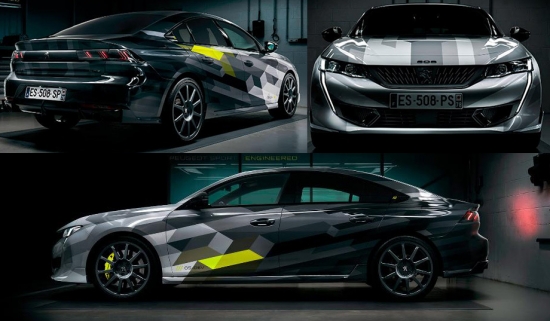 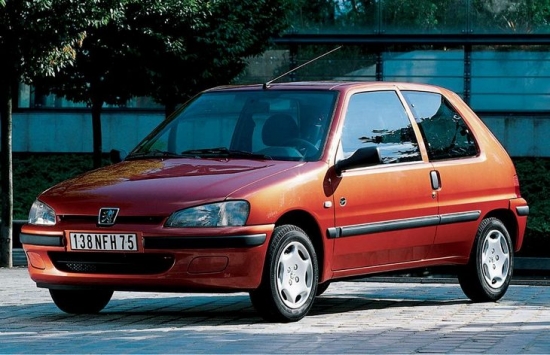