Peugeot 208 hatchback named car of the year in Europe

14-сен, 09;57 admin 1953
In Europe, the next annual competition COTY (Car of the Year) was held, within the framework of which the results of the development of the European car market were summed up, and even the winner was determined in the category "Car of the Year". They once again became a model of the Peugeot company, though this time not a 308 as in 2014, but a new modification of the 208 hatchback.

According to the sales statistics of the model, which went into series production in October 2019, at the time of the competition, 110,000 Peugeot 208s were sold in Europe. At the same time, prices for this model start at 15,490 euros in the cheapest configuration. The e-208 electric car will cost motorists twice as much - 30,450 euros. At the same time, 30% of the total number of cars sold fell to its share.

In the course of the competition, cars were evaluated according to a mass of different criteria, as a result of which 208 won by a small margin, gaining 281 points. In second place is the overseas Tesla Model 3 sedan with 242 points, and in third place is the Porsche Taycan, which scored a total of 222 points. 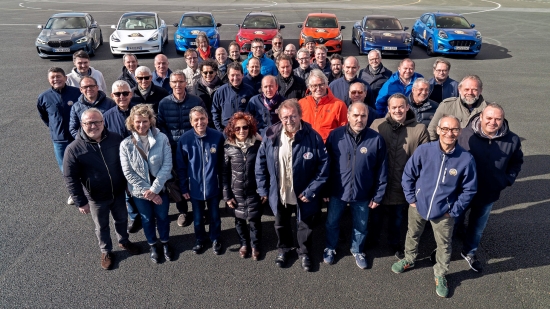 All the leading European publications dedicated to motor transport did not miss the opportunity to praise the manufacturer Peugeot and the 208 model in numerous articles and reviews. More than 60 publications have devoted at least one information column to the car in recent issues.http://fiatforum.lv/http://fiatforum.lv/
Like the article? Like it or tell your friends!