14-сен, 11;40 admin 1308
In 2017, the Peugeot car of the year again became the Car of the Year in Europe. This time the jury of the competition chose the 3008 crossover, which in the aggregate of its qualities surpassed the overseas Tesla and the sedan from BMW.

The thousandth series became extremely successful for the concern, and it all started with the 1007, which represented an urban compact van. The car was produced in the mid-2000s and had nothing to do with modern crossovers.

However, the 2008 model, which has been produced since 2013, has already taken on the lines characteristic of the series. This small crossover, equipped with an efficient engine, is ideal for urban environments and the narrow streets of European cities.

The winner of the competition - 3008, has been produced since 2009, and during this time has experienced a generational change and a number of restyling. The crossover also features compact dimensions and a soft, streamlined body with a typical Peugeot design.

The 4007 and 4008 models debuted in 2012 and delighted fans not only with a more aggressive appearance, but also with all-wheel drive with a line of engines of 150 hp. 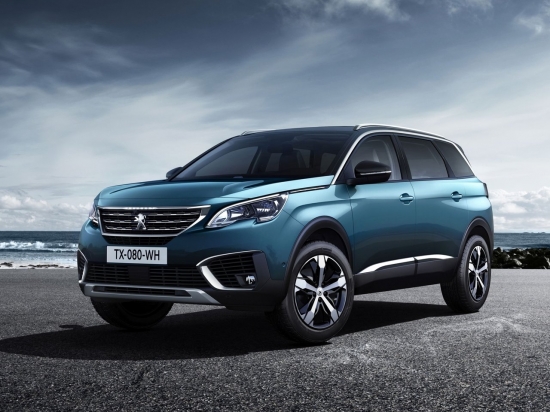 Finally, the 5008, which has also been in production since 2009, is a compromise between the innovative fourth and budget third thousand. The car was recognized for its advanced safety system and environmental compliance.http://fiatforum.lv/http://fiatforum.lv/
Like the article? Like it or tell your friends!