14-сен, 11;34 admin 1307
Almost from the very first days of the start of car production, Peugeot has been actively involved in auto racing. It is known for certain that for the famous Paris-Rouen Trials of 1894, Peugeot provided five cars.

One of them, in the end, took second place in the overall standings. This event is regarded by many historians as the first significant driving test of cars in high-speed mode.

Prior to the outbreak of the First World War, Peugeot continued to actively participate in motorsport. In 1912, racer Georges Boillot won the French Grand Prix in a four-cylinder car, revolutionary for its time.

The concern's cars took an equally active part in the rally. Peugeot 205 and 206 models were especially noted, which in 1981 won prizes in world tournaments. Especially memorable was 1984, when Ariy Vatanen won a resounding victory in the 1000 Lakes Rally, becoming the undisputed world champion.

Peugeot's next victories came at the turn of the millennium. The 206 WRC made a resounding success in the World Championship, and the next Peugeot Sport model won several tournaments in 2001 and 2002. 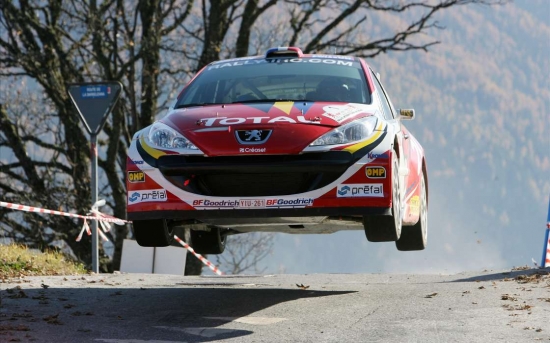 Peugeot continues to focus on sports concepts and new developments today. However, the company is hoarding strength for the next moment when it regains the championship title.http://fiatforum.lv/http://fiatforum.lv/
Like the article? Like it or tell your friends!