Peugeot and Car of the Year

14-сен, 11;29 admin 1206
Peugeot vehicles have often won the annual European Car of the Year competition. In total, there have been five such victories in the entire history of the French concern. In this review, we will look at the history of the participation of Peugeot cars in this competition and tell you how they managed to take prizes.

The competition is held with the participation of a large team of auto experts, which evaluates the presented innovations in the automotive industry according to many criteria. The car with the most points in the standings is recognized as the car of the year. It's simple, but this competition is considered highly respected, and therefore sales of the car, which takes first place, skyrocketed.

This happened to Peugeot five times. The first competition was won back in 1969 with the Peugeot 504, which was really interesting for its time. For the second time, the Peugeot 405 won the palm in 1988. This car was one of the best in the European market at that time, and the company was experiencing its golden age. 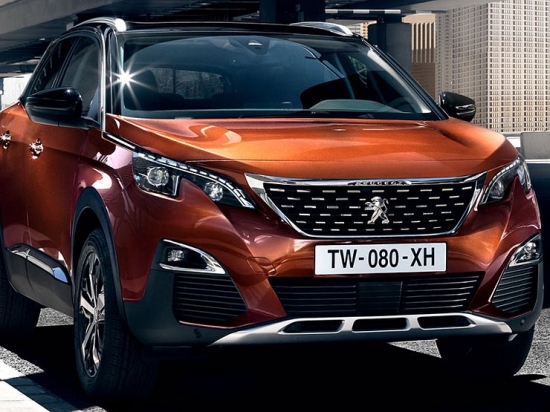